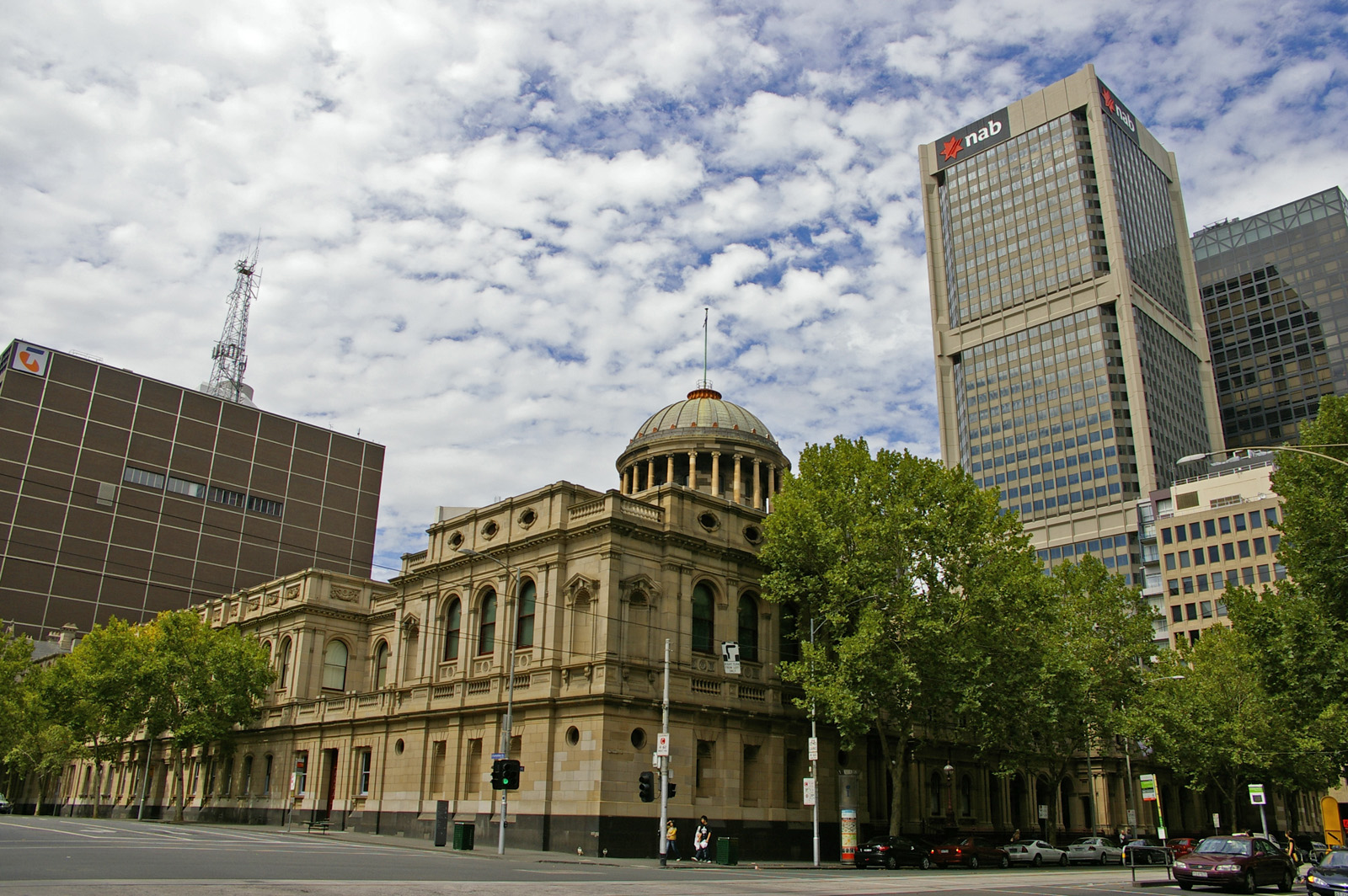 The Supreme Court’s dismissal of the appeal in the case of Phillip Mannerheim Holdings Pty Ltd v Nillumbik Shire Council in November was a landmark decision which will be quoted for some time in the future.

Whilst this case specifically concerned a proposed development along the ridgeline in Pigeon Bank Road in North Warrandyte, it addresses the rights of all Victorian residents on nearby properties to express their concerns about proposed developments.

It resonates with several other concurrent or recent cases in Warrandyte, in Webb Street, Hussey’s Lane, Keen Avenue and Brumbys Road. Common concerns in all these cases are perceived lack of adequate consultation and inappropriate overdevelopment.

‘McMansion Look at Me!’ type housing intrudes on others’ privacy while commercial over-development to maximize private return is at the expense of public visual amenity.

Most potential neighbors only ever face this situation once and may be totally bewildered by a formal process potentially involving the Victorian Administrative and Appeals Tribunal as well as Council, and as in this case, the Supreme Court. Many withhold objections fearing litigation costs.

Usually, residents who have only their own resources, face professional developers with the finance to hire top barristers costing tens of thousands of dollars, which presumably is claimed as a tax concession or written off as a ‘cost of doing business’.

It is not uncommon for developers, having achieved planning permission, to on-sell the property at a premium and for the purchaser to achieve significant ‘amendments’ at variance with the original plans.

Losing a case can incur huge losses for ordinary people. Residents opposing the Mannerheim Holdings Pty Ltd Supreme Court appeal were fortunate that Environmental Justice Australia took time off from fighting the Adani development in Queensland to address this fundamental matter of principle in Victoria.

This Supreme Court Landmark decision is a victory for all the ordinary people who care for our neighborhood and community.