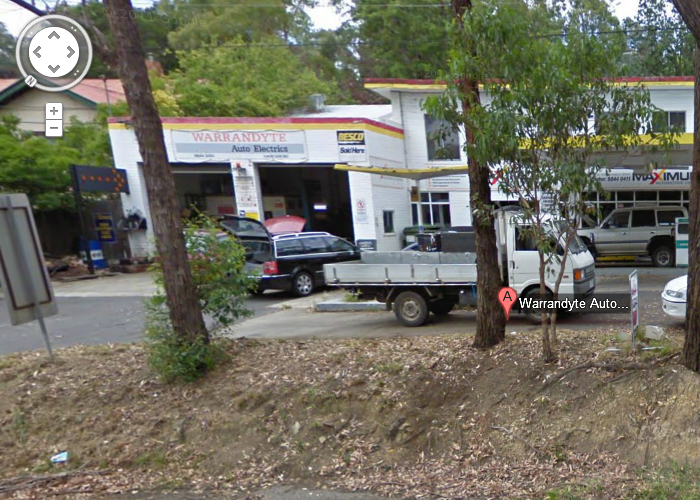 UPDATE December 2013 – United have withdrawn their proposal for a petrol station at 44-46 Yarra St.

November 2013
“Two Service Stations for Yarra St?
In addition to the United Service Station at 44-46 Yarra Street, a second proposal is for use and development of land for a service station to be located at 1-3 Yarra St on the old Byrd engineering site.

WCA Committee Members met with the Developers on 25th October to discuss the plans. The proposal in full can be viewed at Council offices between normal business hours’

Proposed opening hours are 24/7 for shop/service station with an attendant present 24/7. Operation/ franchising to be determined.

The proposal must fulfil requirements of the Planning Act and all other approval Authorities requirements.

WCA would welcome comments (below) from its members and other residents on this proposal prior to making a submission.”

The WCA has raised concerns with Manningham Council about apparent unauthorised activity at the United petrol station site in Yarra Street. Our letter to Council and their reply follows.

Note that the applicant claims continuing rights to sell petrol and that Council has requested further documentation to clarify that claim.

Existing use rights are covered under Clause 63 of the Manningham Planning Scheme. It is quite complex and WCA is satisfied that Manningham have taken appropriate action so far. Presumably Council will seek advice if required once they know the grounds for pre-existing rights in this case. WCA is not opposed to fuel outlets in Warrandyte – there were two before! However we have opposed the proposed United development as being an inappropriate overdevelopment for the Township.

2 August 2012
The WCA is supporting concerns expressed by local residents about the scale of a proposed petrol station development in Yarra Street.

Or look at the ‘Keep Warrandyte Unique‘ website for more details.

Question: Do you support a United petrol station and fast food outlet proposal at 44-46 Yarra St?